Learn how to start creating 2D apps in Ruby

Set up your Ruby environment

Ruby 2D makes use of low-level graphics and hardware, so you’ll need a Ruby environment that can build native extensions. If you’re new to Ruby and need some help, check out these guides: macOS, Windows, and Linux.

👋
There's a new way to install Ruby 2D! On macOS and Windows, you no longer have to install any dependencies — just go ahead and install the gem using any Ruby command prompt you'd like. On Linux, you'll still have to install some required packages, see below.

On Linux, you’ll need to install a few packages before installing the gem, see the instructions here.

🤔
Having problems installing the gem? Get help on Discord in the #support channel.

This is the simplest Ruby 2D application you can write. The require statement adds the Ruby 2D domain-specific language and classes, and the show method tells Ruby 2D to show the empty window. Let’s make this window more interesting by giving it a name and adding a shape. We’ll use the set method to change the title of the window and add a colorful triangle.

Great! Now save your script and run it on the command line using:

You should see this impressive triangle… 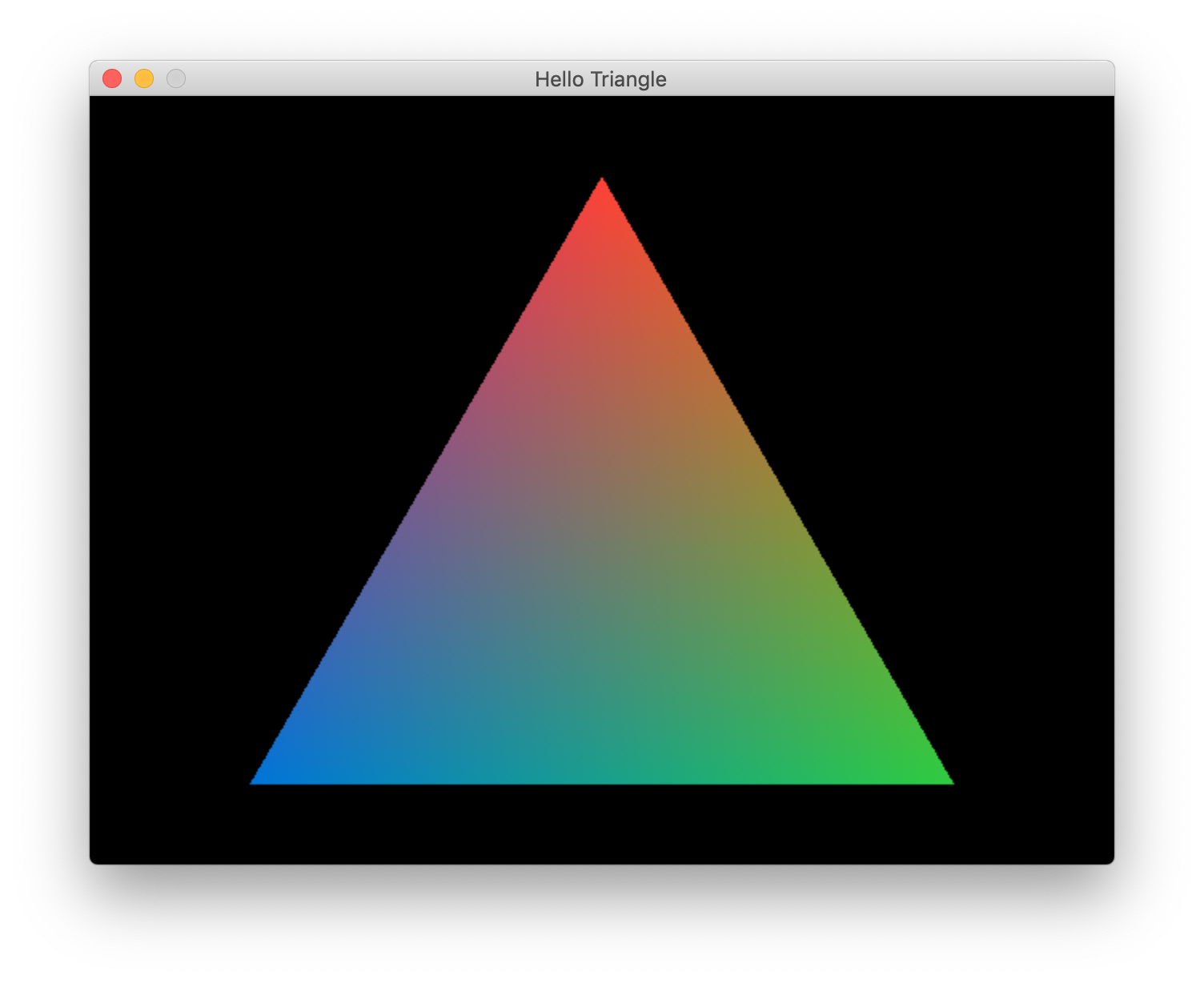 There’s a lot Ruby 2D can do. Check out the showcase to see examples of what you can build. To keep learning, continue to the next topic or select one from the contents menu.

✏️ Suggest an edit to this page